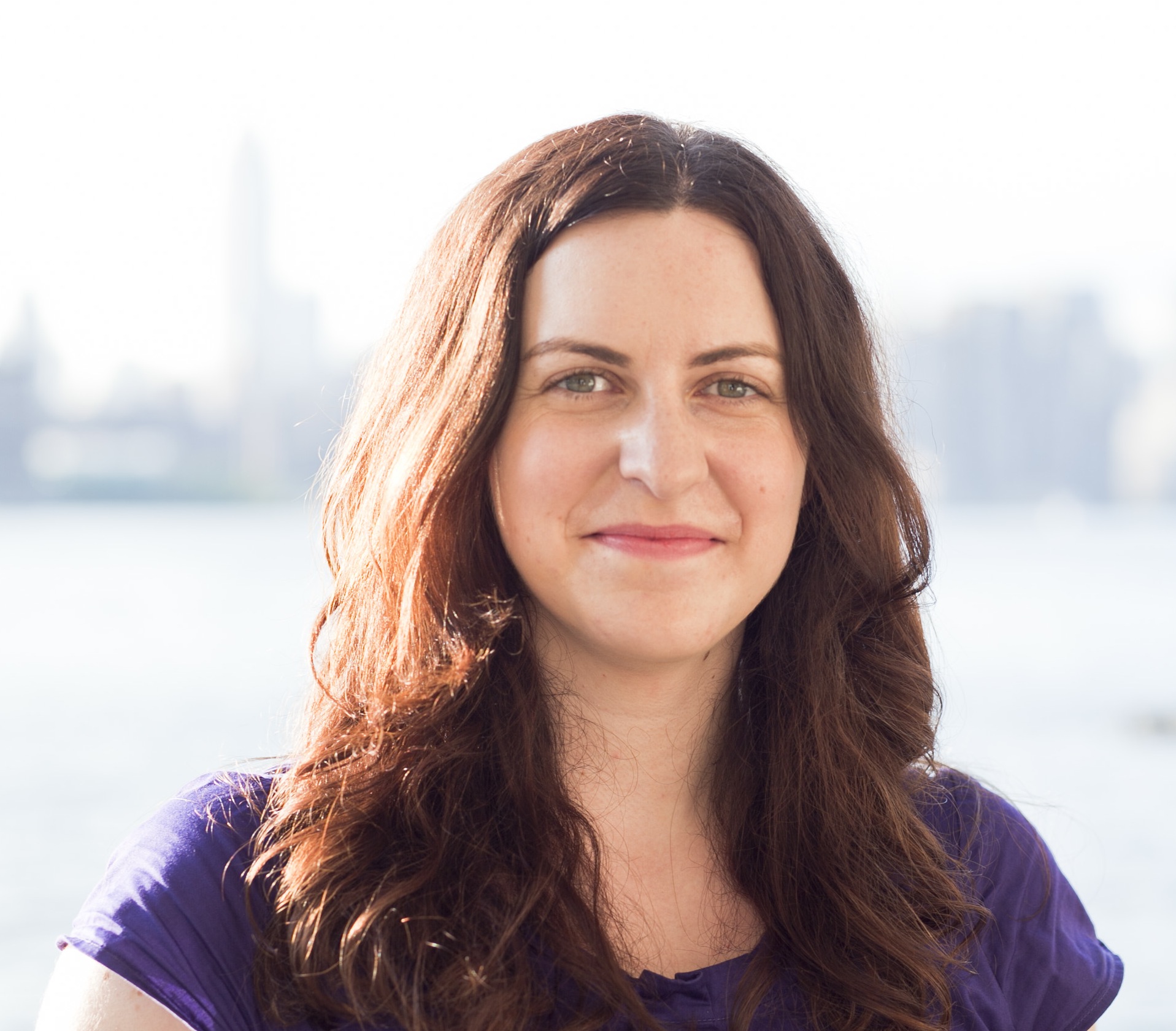 I'm a freelance editor and writer with a focus on journalism trends and innovation. I write the "Need to Know" newsletter for the American Press Institute, produce content for the Craig Newmark Graduate School of Journalism at CUNY, and write articles for the Local Media Association. I'm also working in a project for Wirecutter and a case study for the Institute for Nonprofit News.